Battle ax between the US and Cuba seems to bury

Battle ax between the US and Cuba seems to bury

And finally, the first commercial flight between the US and Cuba is a fact. JetBlue Airways is the first American carrier to make the flight. The Department of Transport in Washington issued licenses for scheduled flights earlier this year. There was little or no contact between the US and Cuba. Now through mutual contact between the countries US and Cuba, this flight was established. In the coming months, more and more airlines will start with regular flights between the US and Cuba. American Airlines is the company that can carry out most flights. The first flight of the Airbus 320 (from JetBlue) has departed from Fort Lauderdale, located in the State of Florida, and landed in Santa Clara. This city is renowned for the monument to freedom fighter Enesto 'Che' Guevara. In addition to regular passengers, there were also some high-quality detectives and journalists aboard the Airbus 320.

The largest Cuban communities are in Miami and Fort Lauderdale (in the state of Florida). These cities can now offer 83 flights a week. These are divided into six different airlines. These positive changes have already led to a growth in the number of tourists visiting Cuba. By 2015, 17.4% more tourists visited Cuba than in 2014. 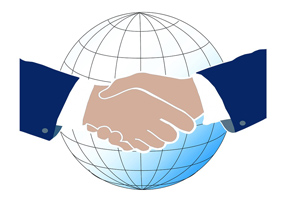