Facts about The United States

Did you know that?

The American anthem is: 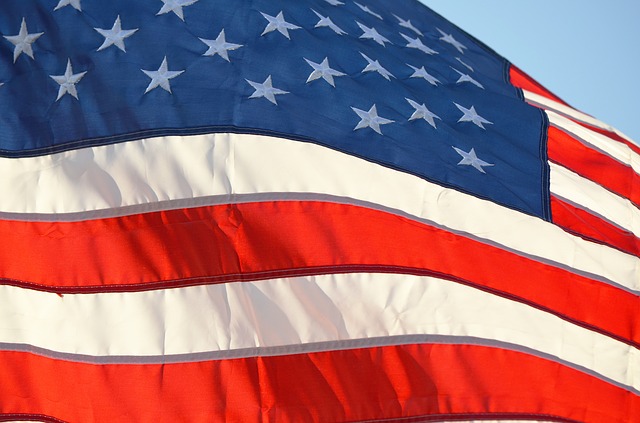